Experimenting with Euro Nymphing: How to Czech Nymph 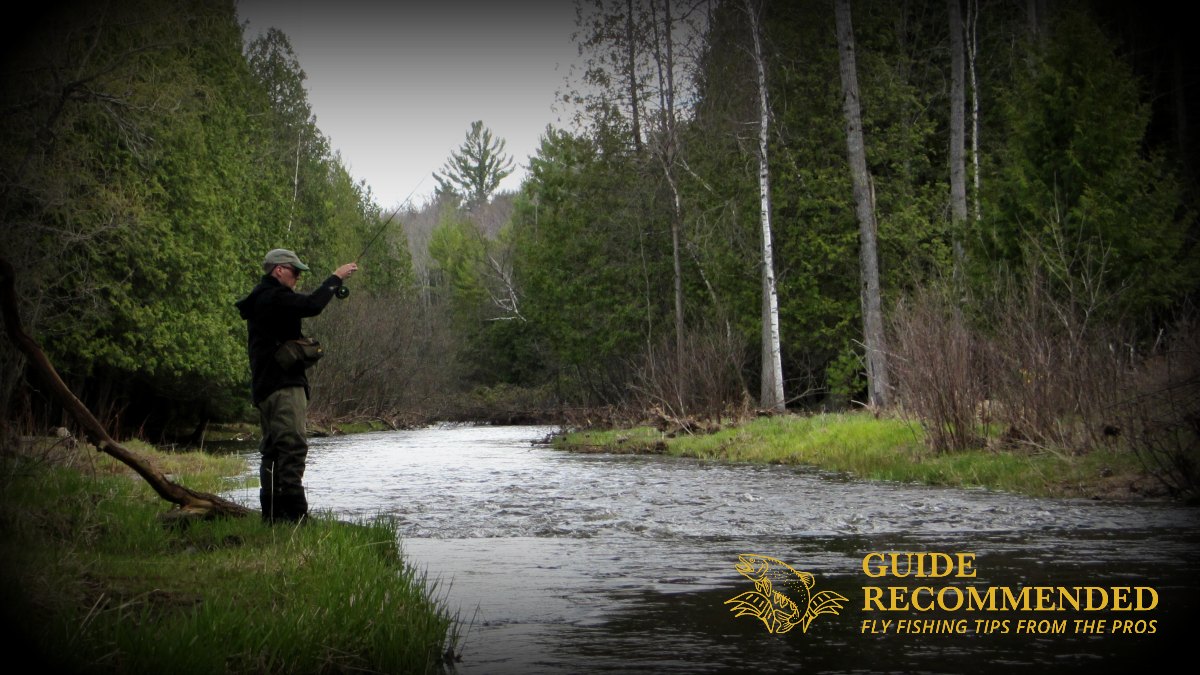 Euro nymphing techniques are highly specialized methods for catching lots of fish in a short amount of time. Developed by the world’s top fly anglers during international competitions, these lethal nymph fishing styles are optimized to cover every square inch of water as efficiently as possible while detecting even the most subtle strikes.

So if you want to increase your catch numbers, it’s time to give Euro nymphing a shot.

In “Nymphing Styles Explained,” we touched on the strict competition rules Euro nymphing styles follow in which no strike indicators or split shot are allowed. We also touched on how there are several different nymphing methods that fall under the broader umbrella of “Euro nymphing,” all corresponding to their country of origin, namely Czech, Polish, French, and Spanish nymphing.

Since each Euro nymphing style has unique rigging techniques and fishing strategies, getting into the specifics of each all at once would be overwhelming and tedious. Instead, this article (chapter) will focus solely on how to rig and fish the most popular Euro nymphing style ? Czech nymphing.

Why Start with Czech Nymphing?

In many ways, Czech nymphing embodies the core principles of what Euro nymphing is all about. It’s a short-line technique using heavy flies that sink straight to bottom. The typical fishing strategy involves making many series of short casts in a systematic fashion to present your flies to every piece of potential fish holding water in a stretch of river.

Once you learn the basics of Czech nymphing, you’ll have a solid foundation of the general Euro nymphing techniques to explore the other styles. Plus, setting up a Czech nymphing rig is relatively straightforward and doesn’t require any specialized tackle other than the flies, making it a perfect point of entry into the world of Euro nymphing.

Before we get into how to tie a Czech nymphing leader, let’s talk about perhaps the most important piece of the equation ? the flies.

The key to successful Czech nymphing is getting your flies to sink to the bottom as quickly as possible and keep them down for the duration of the drift. To accomplish this, heavily weighted flies are essential. Furthermore, since there’s rarely any fly line beyond the tip of the rod when Czech nymphing, casts are performed by using the weight of the flies to propel the rig forward rather than the weight of the line.

Using the right flies is so important when Czech nymphing that a special style of flies was developed just for the technique. What are they called You guessed it Czech nymphs. Check out a great selection from Zoetic here -> LINK to Zoetic Flies

Most Czech nymphs are tied on curved grub-style hooks and imitate a wide array of aquatic insects including freshwater crustaceans, caddis larva, and grubs among others. Many Czech nymphs are tied with bright, flashy colors and are used more as attractors rather than imitating anything in particular.

Weight is added to Czech nymphs with either wraps of wire on the hook shank or beads, and on the heaviest flies, both weighting methods are used simultaneously. To help the flies sink even faster, Czech nymphs have very slim profiles to slice through the water. Most are tied with dubbed bodies, some sort of ribbing, and often incorporate “shellbacks” made from strips of latex or other plastic material.

Instead of using a standard nylon tapered leaders like the other nymphing styles we covered previously traditional and indicator nymphing ? Czech nymphing is best done with hand-tied leaders consisting of several sections of level line and tippet. With thinner diameter level tippet, the flies will sink much faster than on a tapered leader, which is critical when Czech nymphing. Plus, since casts are kept short, a tapered leader isn’t needed to “turn over” the flies.

In general, Czech nymphing leaders are relatively short compared to those used for French or Spanish nymphing, which can run up to 20 feet long or more. Ideally, your Czech nymphing leader should be anywhere from 2/3 to 3/4 the length of your rod, keeping in mind that longer rods in the 10 to 11-foot range are best for this technique. Plan on building a leader that’s anywhere from 6.5 to 8-feet long.

While floating strike indicators aren’t allowed in international fly fishing competition, anglers do build “sighters” into their Czech nymph leaders to help detect strikes. This is commonly a small piece of highly visible fishing line Stren Hi-Vis Gold is a popular choice, secured to the fly line before the rest of the leader is attached.

I’ve been using Scientific Anglers 1 X Sighter Tippet. Which comes in3 alternating colors to help “see” the line for strike detection. I got mine at Amazon, if you’d like to check it out here’s a link. Scientific Anglers Tri-Color Sighter.

The leader building instructions that follow are for a two-fly Czech nymphing rig, which can be used in most river conditions and depths. When fishing very deep runs, anglers will occasionally fish three flies on a Czech nymph rig, but it’s best to start with two until you get a feel for the style.

What a simple leader, right Of course, there are many other variations of the Czech nymphing leader but this basic design will get you started.

Again, Czech nymphing is close-range fishing. Most of the time you’ll be catching fish from directly under your rod tip. Traditional fly rod casting mechanics go out the window and flies are more “lobbed” than “cast.” Your goal is to keep a tight line to stay in direct contact with the flies and since your fly line never really touches the water, line mends are unnecessary. And forget about creating a “drag-free” drift in Czech nymphing, you actually pull your flies downstream slightly.

Sound interesting? Here’s a quick walk through of what a typical Czech nymphing presentation looks like:

Dissecting a Stream to Catch the Most Fish

Armed with the right Czech nymphs, the basic Czech nymph leader construction, and the fast-action close-range presentation technique outlined above, you’re ready to start systematically working a stretch of river to turn up as many fish as possible.

To leave no piece of water un-fished, the Czech nymphing strategy is to dissect a stream into a grid of 12-inch drift lanes. Start by fishing the 12-inch lane closest to the bank and drift your flies through several times. Then, fish the next 12-inch lane further out into the river with several drifts before moving onto the next. Once you’ve covered as many 12-inch wide lanes you can reach with your rod, move upstream to another position and start the process over.

To the average angler who makes only a few casts in a run before moving to a different spot, the Czech nymphing style of working a stream might seem extreme or fanatical. But when it comes to putting your flies in the face of as many trout as possible, few methods can compete with the efficacy of Czech nymphing.

Read in this article the equipment recommended for nymph fishing. – The Best Fly Rod, Reel and Line for Nymph Fishing.

Learn where in the river is the best nymphing water with this article. – Reading the Water for Nymph Fishing.